The Mission have announced the new dates for the tour originally planned for last year as ‘The United European Party Tour’, then rescheduled for this year, and now rescheduled again for March and April 2022 and renamed as the Déjà Vu Tour.

As before, we’ll be joining the tour in Germany, Austria, Switzerland and the Netherlands. The new dates are:

You can read The Mission’s announcement in full and see the complete tour dates HERE. We’re delighted that they’ve made it happen and that we can still be a part of it. As brutal as another year without live music and social congregation will be this year, these shows next year are going to be truly epic nights and we can’t wait. In the meantime, stay healthy and may the vaccine be with you…

Our debut album “A Chasm Here and Now” is out now! 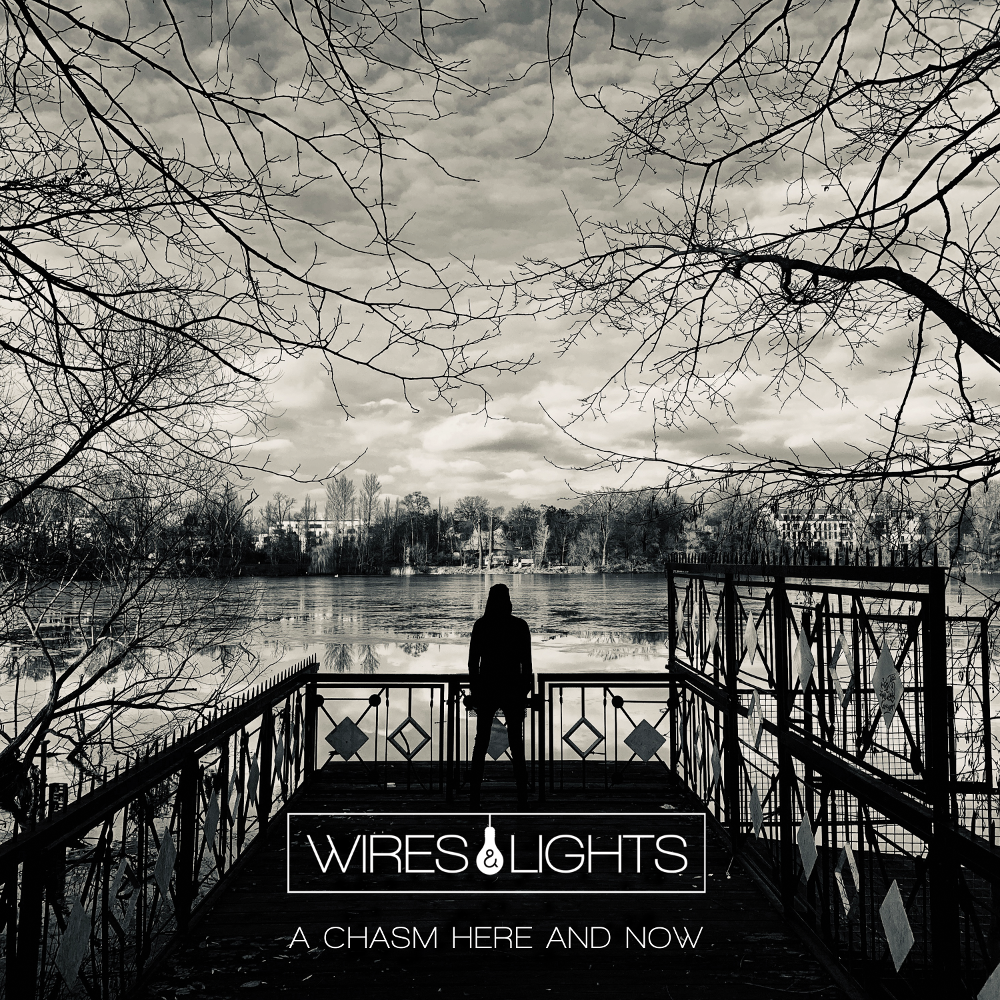 ⁺ with A Projection

⁺ with A Projection 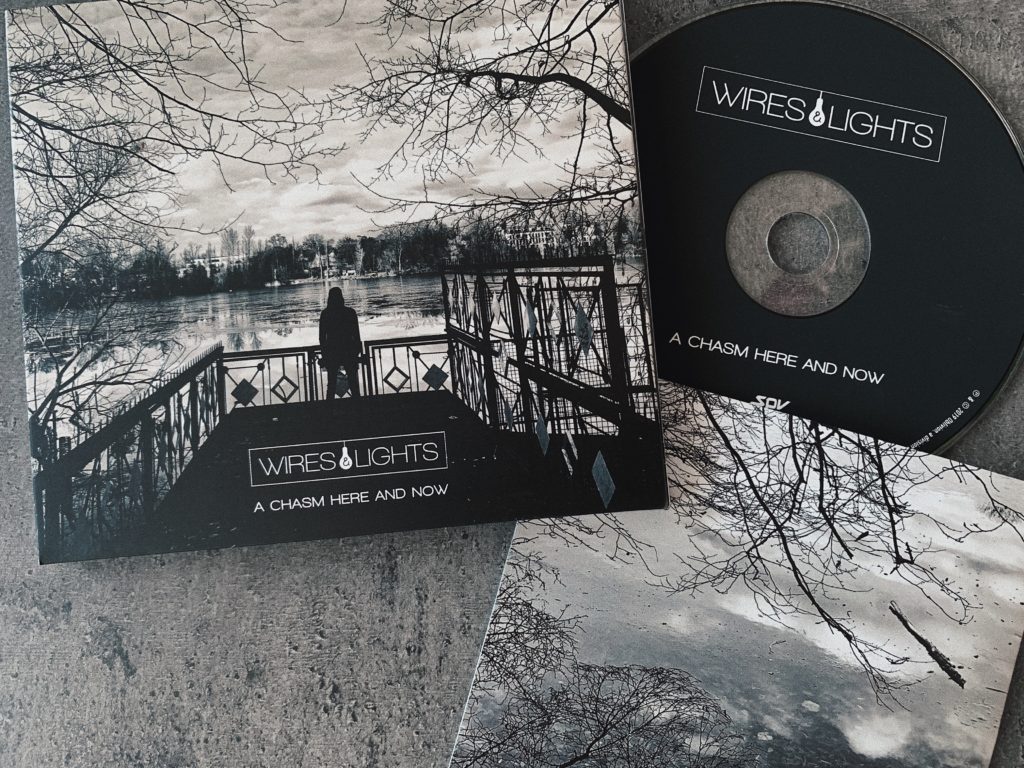 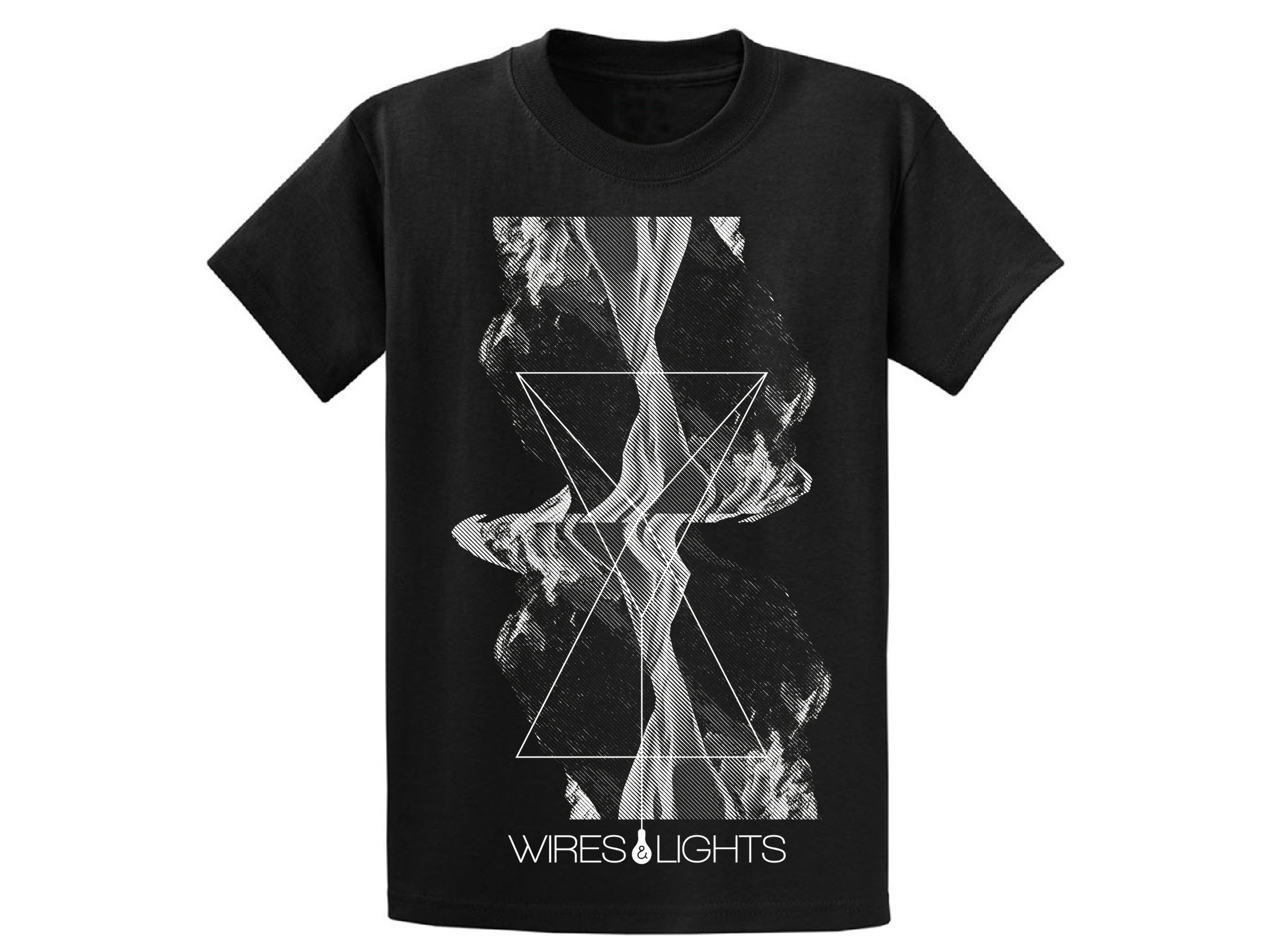 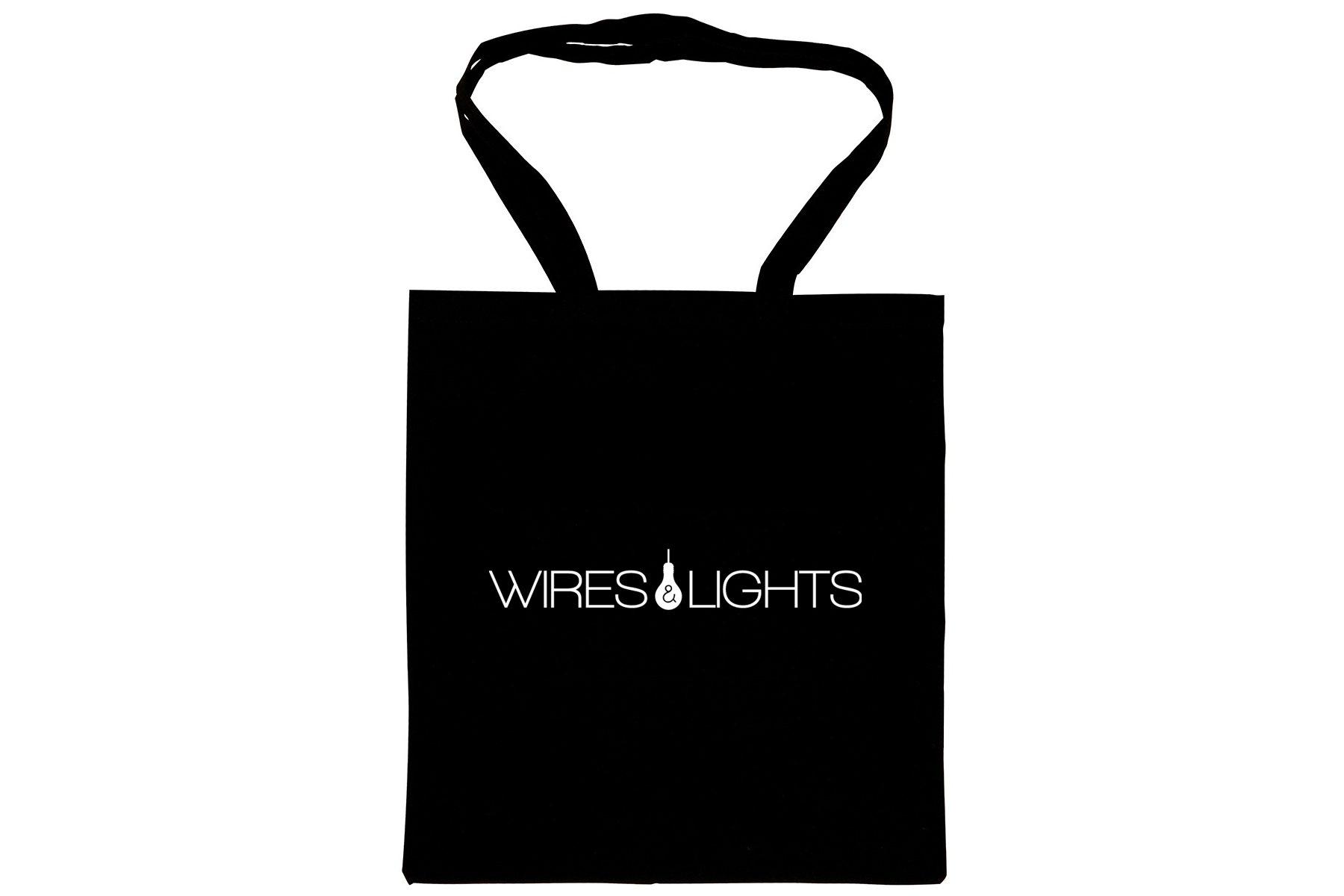 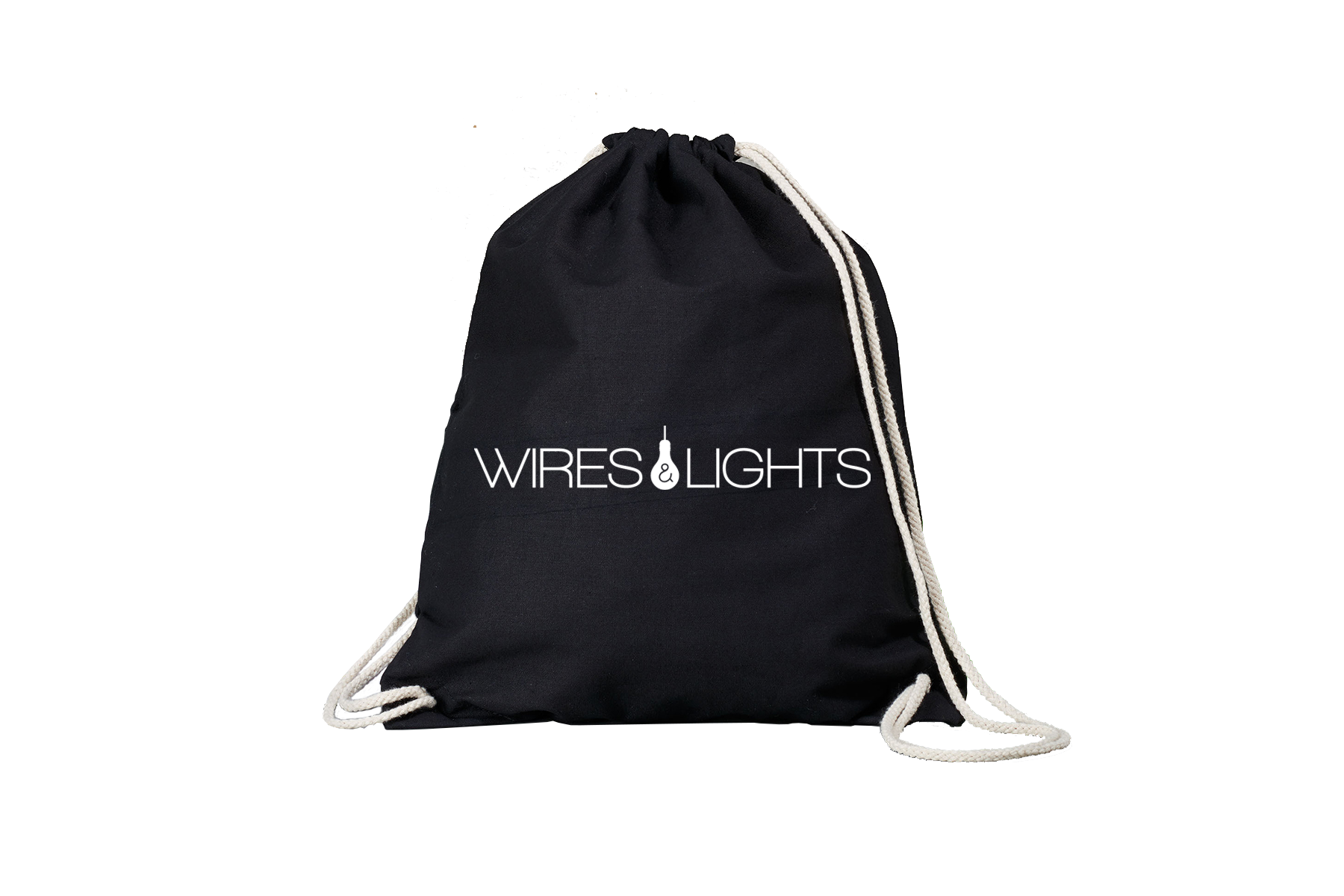